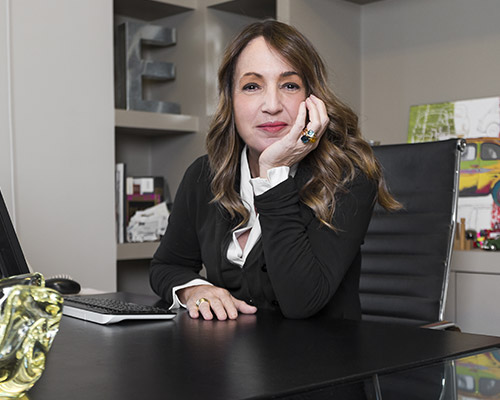 In the twenty years she has worked in the legal profession, Elisabetta has participated in the most important trials that were closely followed by the media in Italy. She has counselled clients on many criminal matters, gaining considerable, widely acknowledged experience in defending Italian and international clients.
She has assisted and continues to assist politicians, ambassadors, top managers of companies and entrepreneurs in criminal proceedings for corporate crimes, as well as crimes against the delivery of justice, crimes against public faith, crimes against property, as well as crimes against public safety.
She follows some of the law firm’s most important clients, among which the most well-known Italian fixed line and mobile service company and the leading Italian gaming and betting firm.
She has participated as a speaker at several conferences, where she was able to deepen her knowledge and provided ideas for interpreting Italian criminal law and the regulatory changes in the sector.