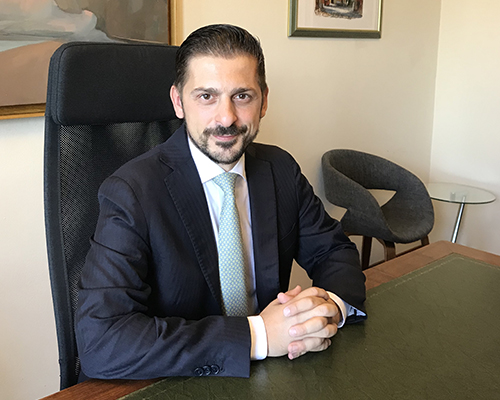 Danilo Cilia was born in Ragusa on April 2, 1977. He graduated in law from the University of Piacenza in 2002 and became a lawyer in 2006. In 2017 he was admitted to the Directory of lawyers pleading before the Supreme Court of Cassation and other high courts.